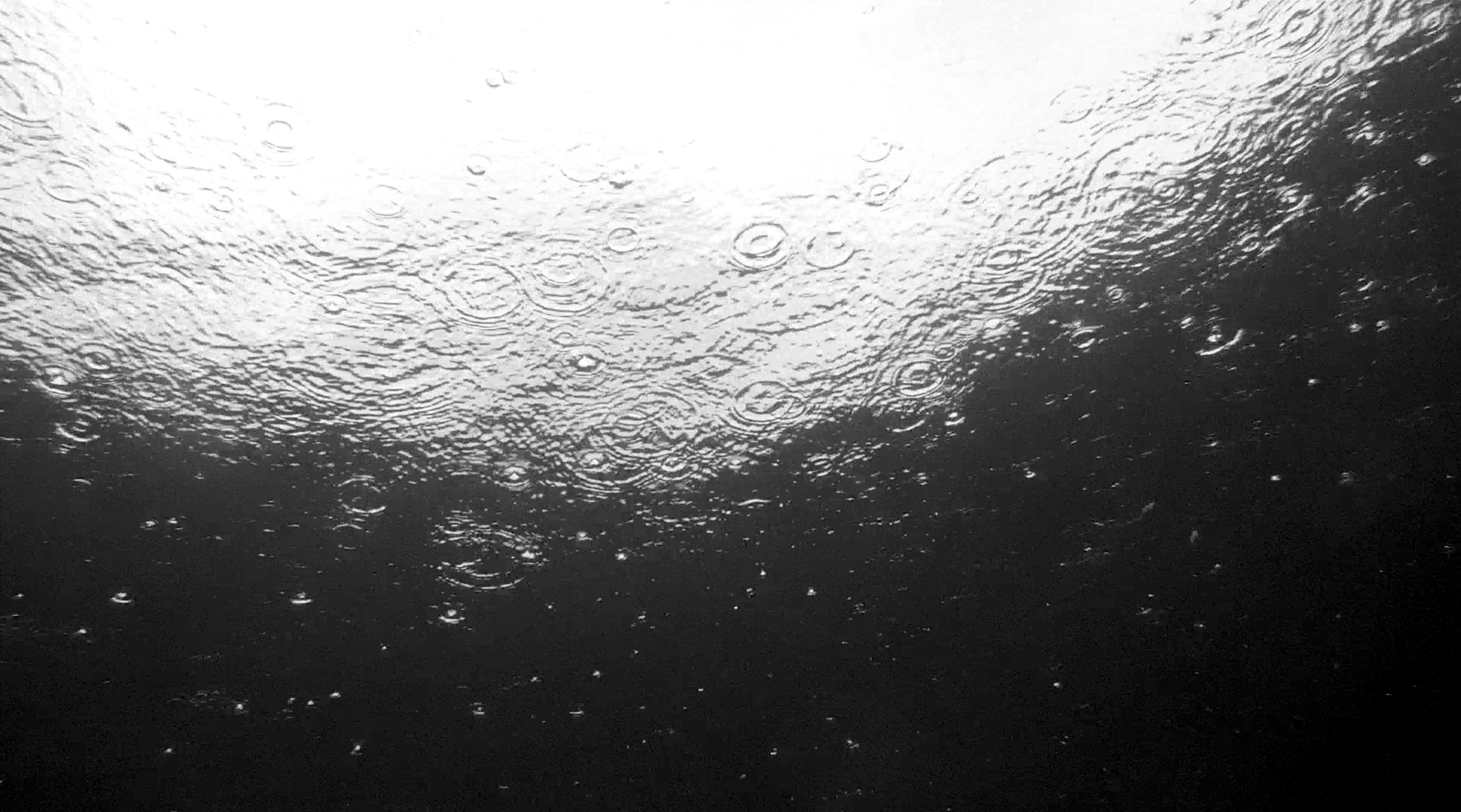 Oral historians have begun drawing on the history of emotions, analyzing nonverbal communication and sentiment, rather than only the words narrators speak. Here Dalrún Eygerðardóttir, a PhD student at the University of Iceland, shares her interpretation of expressions of sorrow communicated by Icelandic housekeepers in oral history interviews.

“I can´t explain the tears.”

(Interview with a former housekeeper)

Sorrow expression is a language known to all human beings. Each person has the ability to express sorrow, but not all can analyze the materialization of sorrow within all contexts, such as differing cultures and genders. During recent decades, scholars have explored the root causes of human sorrow and its embodiment, for example in trauma studies. Among researchers who have contributed greatly to our understanding of the communication of sorrow are oral history researchers, including Svetlana Alexievitsj. Through interview analysis, oral historians have been able to analyze the presence of sorrow by studying how narrators represent their sadness at the time of the interview, both verbally and non-verbally. But in order for an oral historians to analyze sorrow in an interview, they must first see, listen, and feel its existence. As a feminist historian I am continually searching for data about women’s lives in written sources from past ages. In my search I have observed that women in Iceland continuously suppressed their sorrow emotions and frequently displayed their feelings with silence, which contrasts with the popular idea that women have expressed their feelings more freely than men throughout history. In fact, some sources reveal that men had much more space to express their emotions, particularly emotions related to anger. Men have also had a greater advantages to express emotions in the public realm, for they were allowed to articulate their thoughts through politics, scholarly writings, fiction and poetry writings, as I have written about elsewhere. However, since the late 19th century women in Iceland have created for themselves a greater space for expression. But despite women’s increased freedom of expression, I suggest that Icelandic women still today express their sorrow largely through silence. This finding comes from my ongoing doctoral research on the history of live-in housekeepers: A hidden history of housekeepers in the second half of 20th century rural Iceland.

Housekeeping has a long history in Iceland, yet it has to this date hardly been explored. Considering that sources are very limited it was necessary for me to interview women who served as housekeepers in the second half of the 20th century, most of whom are at an old age today. I rely heavily on the methods and theories of oral history in my study. So far I have interviewed well over forty women who used to work as housekeepers, recording with video in order to capture both the audible and visual aspects of the women’s narratives. As I began collecting the these narratives, I soon observed repeated form of communication: silence as a system of communication when sorrow was expressed. It seemed as if the women were carrying out the deep-rooted female tradition in Iceland of how to communicate sorrow, which dates back centuries. Women´s silence as an expression in written history has been studied by scholars such as the historian Erla Hulda Halldorsdottir in “The Narrative of Silence” and by the literary scholar Helga Kress in her research on women’s way of communicating in the early Icelandic literature. I, on the other hand, set out to analyze how the women interviewees communicated sorrow through living narratives, so I would be able to grasp the full depth of their stories. For that purpose, I developed a method to capture and analyze silence as an expression of sorrow in oral history interviews. I began looking at silence as a glasslike sculpture, studying its texture, instead of looking through it. “I can´t explain the tears,” she said as she dried her lined face, ever so quickly. The tears appeared as she was telling me a very controlled narrative of how her young son died decades ago. She chose the words carefully, as if every word was a stepping stone towards the end of the story. However, she was met with an unexpected obstacle; she didn’t foresee her tears.

My objective here is not to explain the source of the tears of the women I interviewed, but rather to express how sorrow often broke silently to the surface in the interviews when the women recalled either violence they had experienced from their employer when working as a housekeeper, or other sadness they experienced in their lives. With the objective of analyzing expressions of sorrow, I created a checklist for identifying how the women articulated their sorrow and  demonstrated sorrow with their bodies.

My main findings were threefold. First, the women occupied the role of the storyteller in the interviews, which often gave them an opportunity to distance themselves from the events of the story. Even so, memories of upsetting events from the past threatened the women´s roles as storytellers. In these incidences it was as if the main character in their narratives, “themselves in the past“, emerged uninvited from the storyline to the present time in the form of sorrow expressions. As a consequence, the storyteller had to give way to the story being told, walking out of the room to hide their emotions; freezing up; or crying while trying to hold back tears.

Secondly, some of the women expressed their sorrow through a very specific eye contact with me, especially when communicating a very deep-seated anguish and despair, such as their experience of sexual violence. The eye contact was in all cases very intense and without any verbal communication. I can only describe this particular transformation of feeling, this gaze, as a visual shout (ice. ásýnd öskurs); a silent shout from within.

Thirdly, I learned that in order to document an expression of silence both on sound and film, it was important not to distort the expression of the interviewee with any vocal gestures on my behalf or with the movement of the camera, for then the silence, the women´s expressions of sorrow, would be breeched.

After having interviewed former housekeepers about their lived experiences, including their sufferings, my experience was that the women´s sorrow emotions had the same features as water. Thus I could easily see why hurt is generally associated with tears. Just like water, whether it is still or running, the women´s sorrow had the ability to reach you. And like water, sorrow can flow silently, both below and above the surface.

Dalrún J. Eygerðardóttir is a PhD student in History in the University of Iceland and a film scholar. Dalrun´s specialization is women´s history and oral history. She plans to turn her thesis project, “A hidden history of housekeepers in the second half of 20th century rural Iceland” into a book, along with a documentary drawing from around 45 interviews with housekeepers.

Photographs: Raindrops on the water surface, taken from down below. Johannes Sturlaugsson