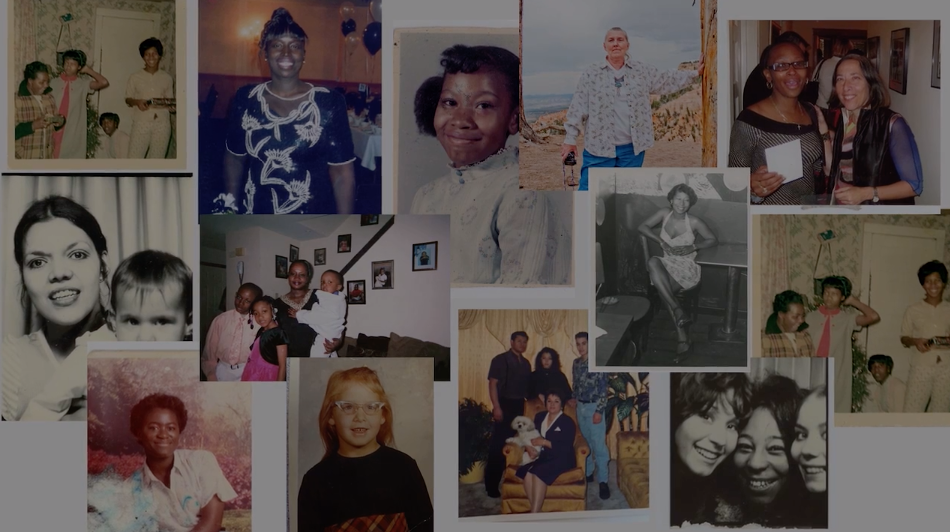 As part of OHR‘s Winter/Spring 2018 issue, Jennifer Brier contributed “‘I’m Still Surviving’: Oral Histories of Women Living with HIV/AIDS in Chicago” to the special section, “Decentering and Decolonizing Feminist Oral Histories: Reflections on the State of the Field in the Early Twentieth Century.” In this guest post, Brier shares the film resulting from her project.

This eleven-minute film is a culminating piece of the “I’m Still Surviving” project. A compilation of excerpts from the fourteen narrator-led oral histories by women living with HIV/AIDS in Chicago, the film layers the women’s voices over their personal photographs and ephemera to create a historical narrative of HIV/AIDS in Chicago. The piece is a collage of sorts, one that follows the course of a woman’s life from childhood through adulthood as it also paints a picture of how structural violence, systemic racism and inequality affect the course of the HIV/AIDS epidemic in Chicago, one of the most segregated cities in the United States.

Each woman you hear in the film was both interviewer and narrator, and in that two-step process built on her experience to shape the way personal stories were told and the how they became part of larger narratives. The women were also co-directors of this film in that they selected the excerpts to be included, while I worked with Matt Wizinsky (Graphic Design) and Erik Hall (Sound Editing) to determine the order of the audio and determine the way the graphics would illustrate the sound clips. The production process took several months, and the women are as proud of the film and how it represents their lives and struggles as they are of the printed book they all received that contains all the interview excerpts that they wanted to make public.

The piece has been screened at a Visual AIDS program in Chicago, where it was placed at the end of a reel of films about AIDS, Activism and Chicago. I encourage you to use either this short film or the longer piece by Visual AIDS when reading and teaching the essay. Both promise to powerfully center what a living women’s history of AIDS in Chicago might look and sound like.

See the other posts drawn from the special section on feminist oral histories:

Read the OHR special section, “Decentering and Decolonizing Feminist Oral Histories: Reflections on the State of the Field in the Early Twentieth Century.”

Jennifer Brier directs the Program in Gender and Women’s Studies at UIC, where she is also Professor of GWS and History. She specializes in US sexuality and gender history as well as public history. Brier is the author of Infectious Ideas: U.S. Political Response to the AIDS Crisis, published by the University of North Carolina Press. Brier is at work on a major public history project called History Moves, a community-curated mobile gallery that will provide a space for Chicago-based community organizers and activists to share their histories with a wide audience. The current project is “I’m Still Surviving” a multimedia presentation of a living women’s history of HIV/AIDS.