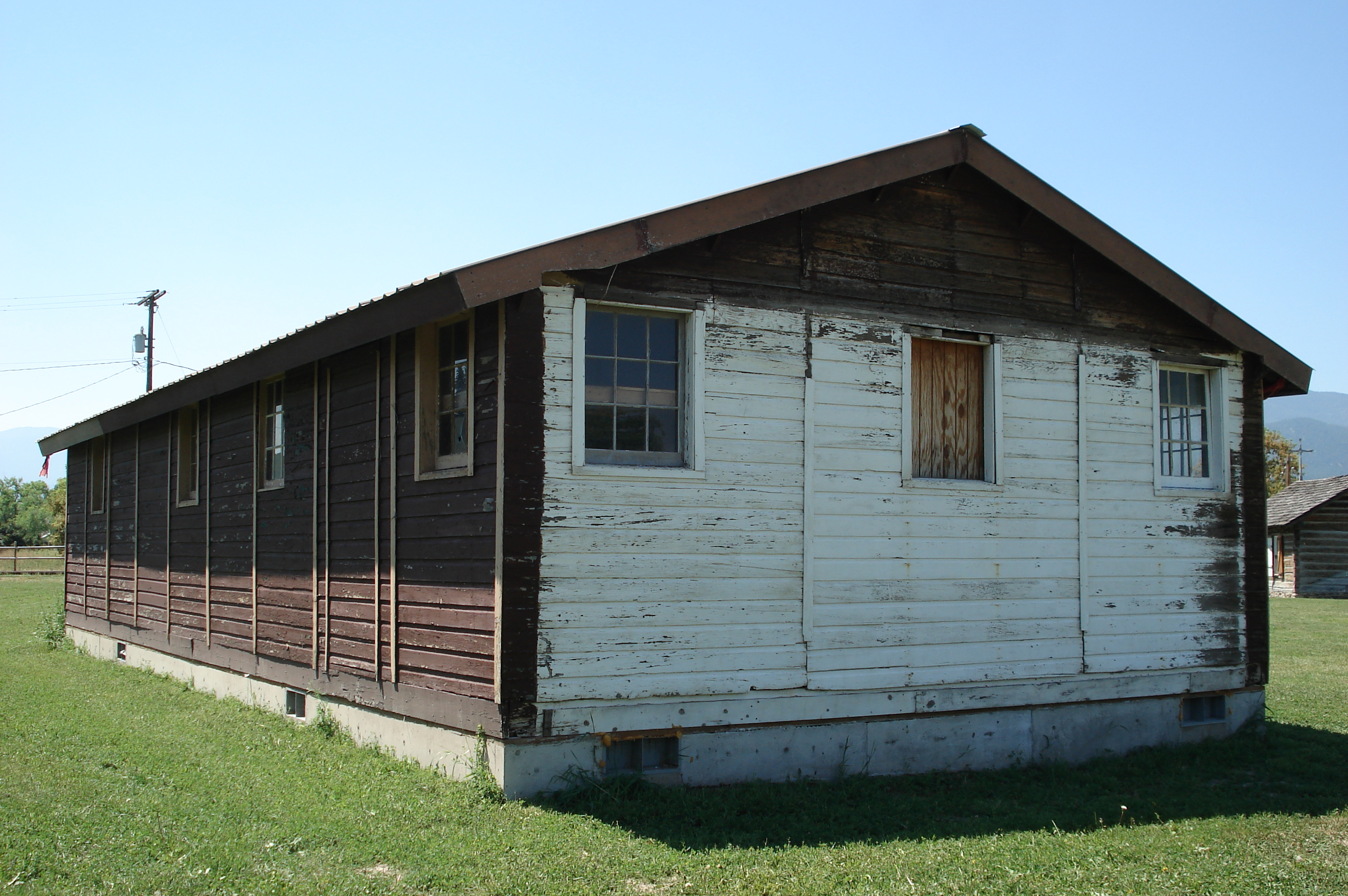 Recent California State University, Fullerton, public history graduate, Helen Yoshida reflects on the origins of her oral history project about Department of Justice camps during World War II, and what she learned about shared experiences of incarceration during the war period.

It was a humid summer day in Washington D.C. when I stepped into the Renwick Gallery to see the 2010 exhibition The Art of Gaman: Arts and Crafts from the Japanese American Internment Camps, 1942-1946 curated by Delphine Hirasuna, and the accompanying film Snow Falling on Cedars. An English major at the University of California, Irvine, I was in D.C. to conduct research for my Humanities Honors creative writing thesis, a collection of historical fiction short stories set at the Heart Mountain incarceration camp in Wyoming during World War II. Heart Mountain was where my paternal grandparents were imprisoned during the war. At that time, I wanted to learn about the camps to better convey what Japanese Americans and their families experienced behind barbed wire. The Art of Gaman and Snow Falling on Cedars was the beginning of that journey.

Gaman means to endure something that seems unbearable with dignity and patience. The objects exhibited at the Renwick were physical representations of that word. Japanese American incarcerees from ten War Relocation Authority (WRA) camps crafted small painted pins in the shapes of birds and flowers. They made their own tools, furniture, dishware, Buddhist shrines, toys, games, and musical instruments. They portrayed their physical surroundings and their own feelings about camp through their artwork. As I walked through the exhibition, I thought about how I could incorporate some of those objects into my work. But when the film started and I saw the FBI arrest a Japanese farmer and whisk him off screen to a camp in Montana, I thought, “Did this actually happen?” An online search led me to the National Archives’ webpage on the Enemy Alien Control Program and the Department of Justice (DOJ) camps that incarcerated 31,000 Japanese, Italians, Germans, and Latin Americans during World War II. What were these DOJ camps like? Who experienced these camps? What did they remember? How did they feel about their experiences now? Those questions sprang into my mind as I watched the film. They inspired me to complete a historical fiction manuscript. Most recently, they drove me to complete my oral history project with Crystal City, Fort Missoula, and Santa Fe DOJ camp incarcerees and their children for my Masters of Arts in History from California State University, Fullerton.

I traveled to San Tan Valley, Arizona; Monterey, Oakland, and Richmond in California; Missoula, Montana; Seattle, Washington; and Washington D.C. to interview five incarcerees and three descendants. I listened to stories from Rosemary Andersen, Satsuki Ina, Blanca Katsura, Larry Oda, Ursula Potter, Eletra Vandeberg, Trudy Werner, and Libby Yamamoto. Through that process, I learned how public history and literature factored into their knowledge about their family history. Trudy Werner was a girl when her family was incarcerated in the Crystal City DOJ camp. One of the incarcerees gave two small, painted wooden bird pins to Trudy’s mother as a gift. She was living in Washington D.C. when she saw The Art of Gaman reviewed in the Washington Post.

“Well, I read that article on a Sunday and I appeared at the museum on Monday. I couldn’t wait to go. Of course the exhibit wasn’t opening until Friday but that hadn’t registered with me. But she [Delphine Hirasuna] was in there giving a press tour and so I was on the other side of the rope and I was wearing a jacket and I had one of my pins on the lapel and I pointed to the pin when she turned around. And she said, ‘Oh! Where did you get that?’ and I told her and then she told (laughs) the assembled press corps. (both laugh) She really did a super job putting that show together,” said Werner.

“Oh! Where did you get that?” and I told her and then she told (laughs) the assembled press corps. (both laugh) She really did a super job putting that show together,” said Werner.

Listen to Trudy Warner recall visiting The Art of the Gaman exhibition.

Eletra Vandeberg is the daughter of Alfredo Cipolato. He was incarcerated at Fort Missoula as a young man. Reading Snow Falling on Cedars was her introduction to effects of incarceration. “Well the first [time] I really realized how devastating it all was, and how insidious it all was, was—I think I—I think the book was Snow Falling on Cedars. And I read that and I thought, This cannot be. And, I mean, of course it was.”

“Well the first [time] I really realized how devastating it all was, and how insidious it all was, was—I think I—I think the book was Snow Falling on Cedars. And I read that and I thought, This cannot be. And, I mean, of course it was.”

Listen to Eletra Vandeberg reflect on the impact of the novel The Snow Falling on Cedars on her understanding of her father’s experiences.

Although I knew that the DOJ camps operated at the same time as the WRA camps, I did not know the extent that they worked together. As my narrators shared their stories with me, I learned less about how the DOJ camps operated and more about the generational impact and perverse effects of unjust wartime incarceration. Similar to the oral histories on Densho, the organization that documents the experiences of incarcerated Japanese Americans, my narrators discussed how incarceration disrupted their families’ lives and the pressure from their parents to assimilate into American society after the war. However, my narrators expand the Japanese American incarceration story to include stories from German Americans, Italian Americans, and Japanese Latin Americans, who were also imprisoned. Their interviews detail their experiences in camp and individual paths of awareness about the DOJ camps. Viewed together, this collection highlights similar experiences. Across ethnicities and ages, my narrators reflected on the absence of fathers due to incarceration, parents’ silence about the topic of the DOJ camps, and the confusion of piecing their families’ histories together into adulthood.

Helen Yoshida earned her M.A. in History from California State University, Fullerton (CSUF) with a focus in Oral and Public History. After graduating from the University of California Irvine with a B.A. in English, she worked for the National Endowment for Humanities, the National Education Association, Education Week, Washington Life and the Heart Mountain Wyoming Foundation (HMWF) in Washington D.C. The majority of her work was with the HMWF, which preserves the original site of the Heart Mountain Relocation Center, one of 10 DOJ camps that incarcerated Japanese Americans and their families during World War II. HMWF shares the stories of Heart Mountain incarcerees through their Interpretive Center, educational programming, and local and national outreach. Helen’s writing has appeared in The Atlantic, UCI School of Humanities, Kokoro Kara, NEA Today, Washington Life, Education Week and Voices, the Journal of Cultural Studies at CSUF.