The authors of the recently published article “Oral History, Moral Injury, and Vietnam Veterans,” available online, share their thoughts on and experiences with “moral injury.”  By Philip F. Napoli, with contributions from Thomas Brinson, Neil Kenny, and Joan Furey. As part of the research for my book, Bringing It All Back Home: An Oral History […]

We’ve asked authors of books that are going to be reviewed in the upcoming edition of the Oral History Review to answer 5 questions about why we should read them. In our latest installment of the series, Nathalie Huynh Chau Nguyen discusses South Vietnamese Soldiers: Memories of the Vietnam War and After Sharon D. […] 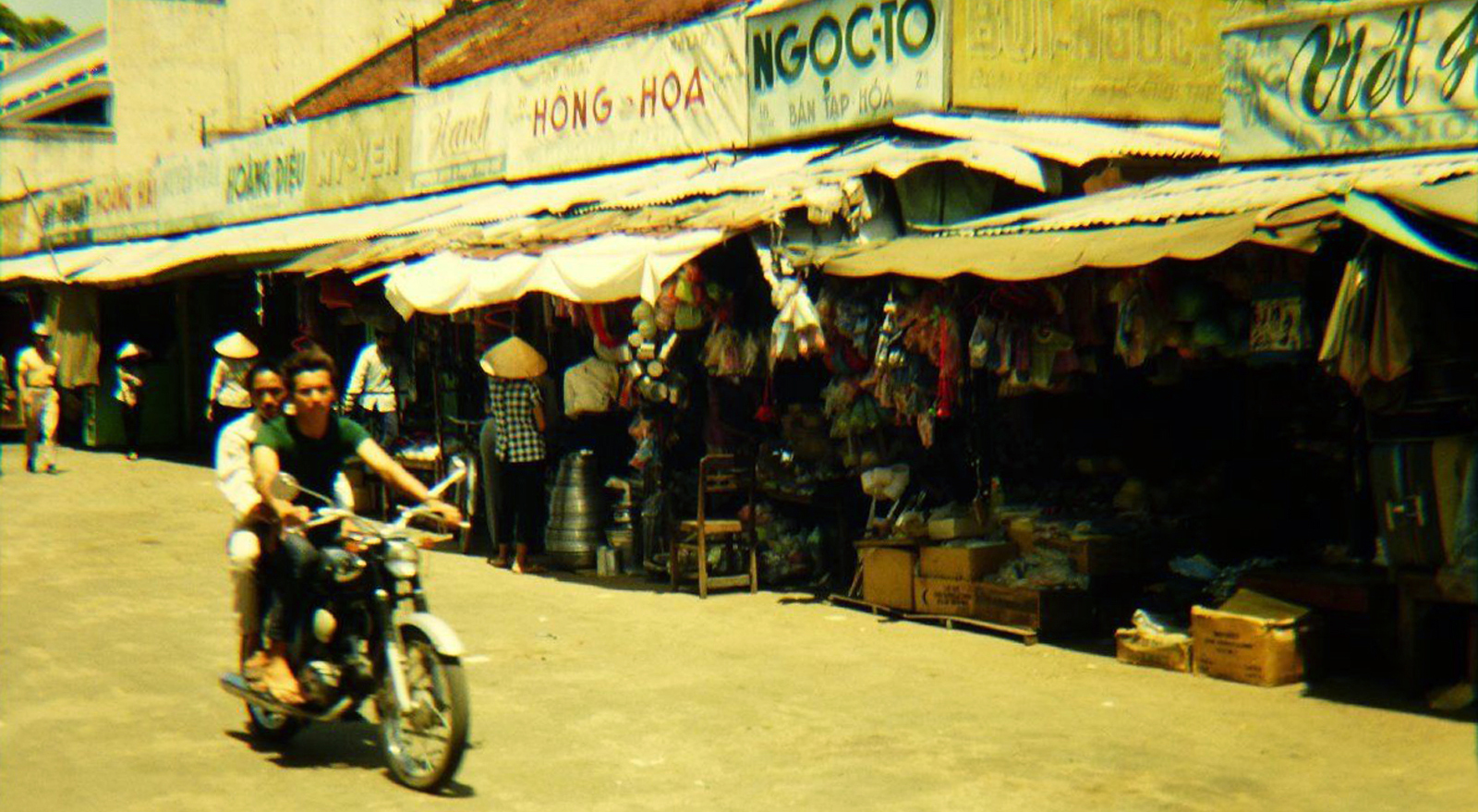 We asked Noah Riseman, author of “‘Describing Misbehaviour in Vung Tau as “Mischief” Is Ridiculously Coy’: Ethnographic Refusal, Reticence, and the Oral Historian’s Dilemma” in the latest OHR, to discuss his use of oral history as a research method, reflecting on situations that lead oral historians and narrators to avoid certain topics, just one of many […]

pbsthisdayinhistory: November 11, 1918: World War I Ends On this day in 1918, World War I ended after Germany signed an armistice agreement with the Allies in a railroad car in Compiegne, France.  Known as the Great War due to its unprecedented nature, the international conflict began after the assassination of Archduke Franz Ferdinand, heir […]